On the hills of Ierechlen

There are tons of fantastic hiking trails around Echternach. Three Autopedestre routes begin in the town. The famous Mullerthall is reachable within a few kilometers on foot. On the German side, it's also hard to complain about the lack of attractions for hiking fans ... however. There is a place that I got to know only thanks to the locals. An area with no hiking trails. A place where sometimes you may not meet anyone on forest roads ... These are the hills of the Ierelchen hill rising to the north of the town.

The hillside can be reached from the west by taking the road to Melickhaff and leaving the car in the forest parking lot, or from the north via the Wolf's Lair (Wollefsschlucht). For the second road, expect a steep climb approximately 100 meters up. Heading towards Ierelchen from the north, use the blue autopedestre number 2 departing from Echternach to get to the top of the hill.

There are several kilometers of forest paths forming a triangle on the slopes of the hill. It takes 6-8 km to make the entire loop, depending on the sections you choose.

During the Second World War, during the Ardennes offensive, the southern end of the front was at Echternach. American Shermans were firing from the Ierelchen lookout point at the German bunkers on the other side of Sauer. Apparently, fourteen bunkers were in sight on the German side of the valley. They were all blown up by the French after the war. There are no bunkers, but there are traces of Sherman tracks from the winter of 1944. Apparently, the trenches that can be found along forest paths also date back to the same year and the same battle.

In 2018, I had the opportunity to record the speech of a lady who was in the guerrilla. She was 97 years old during the meeting with young people ... 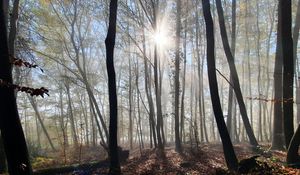 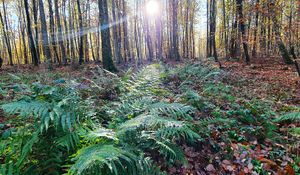 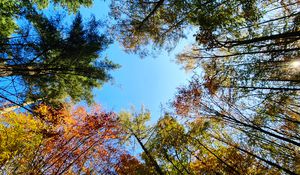 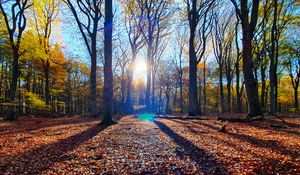 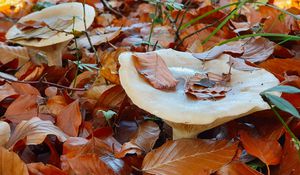 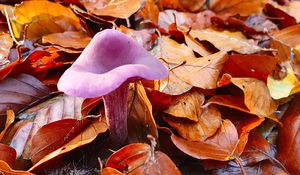 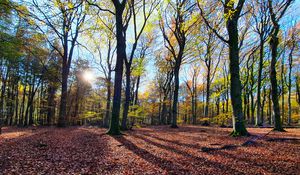 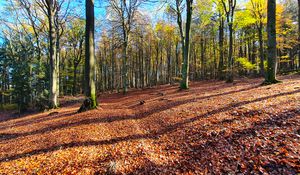 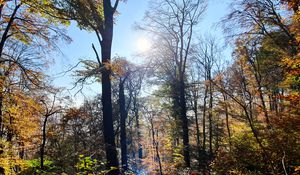 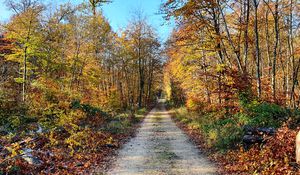 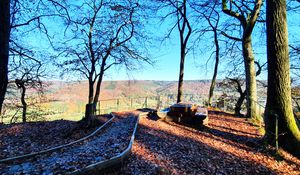 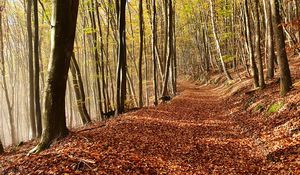 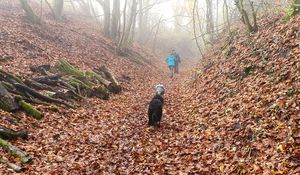 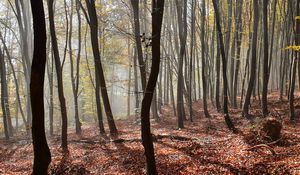